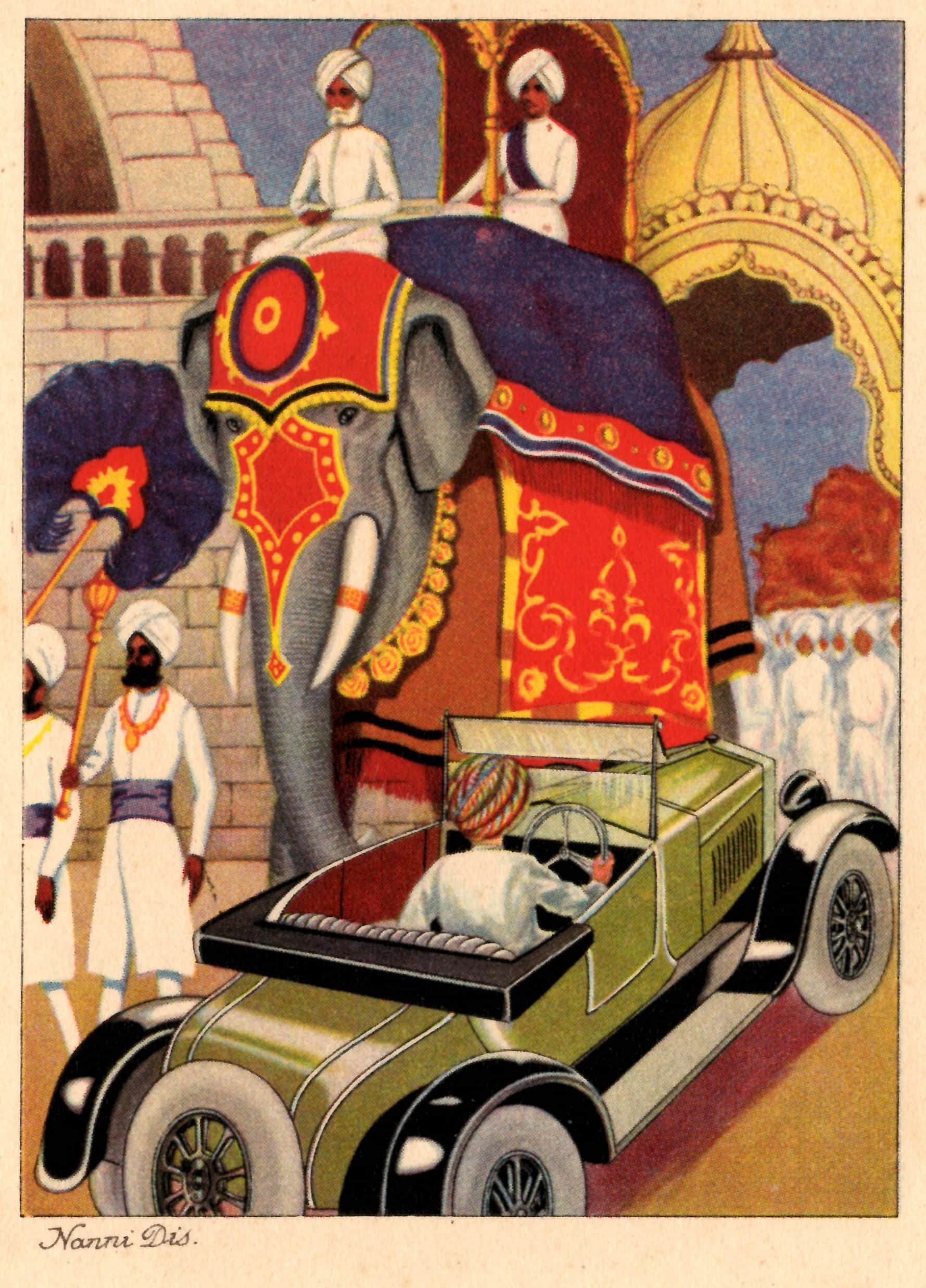 Technology, you know, often helps us in everyday life, but it sometimes causes job losses.

But what if the unemployed were… elephants?

Everything happened in the British India in September 1937, as we can read on the Italian newspaper “Corriere della Sera”: Indian elephants lost their work because of… “motorization”!

At the time, these animals were widely used in India for travel, but they were also important in the military field, to carry the heavy artillery.

With the “motorization of the mountain battery”, however, “the use of elephants for military purposes” became “unnecessary”.

So, the British War Office decided to sell 10.000 animals “previously used for the Indian colonial army in Burma”. “Last war elephants – we read in the article – will disappear definitively from the contemporary world”.

The fate of the animals was still uncertain: “We wonder who could ever want to buy these docile big beasts”.

The Fisogni Museum was founded by Guido Fisogni in 1966. Over the years the Museum has acquired more and more importance becoming the most complete in the world in relation to the fuel distribution sector.